Gretchen’s 25-year career of community service and a passion for working with seniors has led her to Avila Home Care. Growing up in Towson, Gretchen was first inspired to work with seniors while spearheading the inaugural Seniors Citizen’s Prom at Towson High School. “I remember their glowing smiles as we welcomed seniors to their prom night. We’d invited senior citizens from local assisted living facilities and senior centers- and over 200 seniors came to dance the night away! Whether dancing with their feet, in their wheelchairs or in their hearts- it was magical, and I knew then that I wanted to support the health and happiness of seniors in whatever career I chose.” Gretchen also experienced caring for her own grandparents in their later years, and helped her family navigate hospital stays, assisted living and home care- all of which makes her determined to serve seniors and their families with the utmost dignity and respect.

Gretchen received her Bachelor of Arts with High Distinction from the University of Virginia (UVa) in 1996, Majoring in Political and Social thought with a Minor in Urban Planning. After serving for a year in the AmeriCorps Program in Seattle, Gretchen moved to Washington, D.C. There she worked in federal public housing policy and as a National Public Housing Resident Liaison with Andersen Consulting, the U.S. Department of Housing and Urban Development, and the Harvard Graduate School of Design. “Serving as the national resident liaison, I worked with many seniors across the United States- listening to their concerns, and advocating alongside them and their families for a better quality of life.”

After receiving her Master in City Planning degree (MCP) from the Massachusetts Institute of Technology (MIT) in 2003, Gretchen worked in Brooklyn, New York as Director of Housing Development for a local nonprofit. Her $100 million housing development portfolio included senior and supportive housing. Gretchen then founded, and for 10 years directed, a nonprofit organization called ThinkBrooklyn- providing strategic planning, community assets and needs assessments, and data analysis and visualization to nonprofits and government entities across New York City in support of fundraising and policy-making. Seniors made up a large part of the communities served by ThinkBrooklyn.

In 2014, Gretchen moved with her husband Eric and her two young boys (at the time ages 5 and 2 years old) back to her hometown of Towson. Here she worked to bring a $30 million federal grant to Baltimore City as a part of an $890 million initiative to build market rate and affordable housing, and bring job and educational opportunities, to East Baltimore. Gretchen simultaneously worked with seniors (who make up the vast majority of residents on Smith Island) to craft and implement the Smith Island Vision Plan, crafting and raising funds for projects such as renovating houses, enhanced transportation and telemedicine.

Gretchen’s next door neighbor in Towson had raved about her Avila Home Care Companion for years, and so Gretchen was inspired to learn more about Avila’s good work as she was exploring opportunities to shift her career towards providing direct service to seniors. As “Smalltimore” goes, when Danny and Gretchen spoke, they realized that he had been her Young Life youth group leader 30 years ago when she was at Towson High School!

“Having served seniors for over two decades across the country while working in the nonprofit, government and forprofit sectors, I can emphatically say that Avila has it all. They exude kindness and provide unparalleled compassionate care. Their service to seniors is combined with exemplary professionalism, impeccable attention to detail and unwavering accountability- I’d trust the Avila Home Care team above all others to care for my family.”

In her role as Director of External Affairs, Gretchen works with Avila’s partners and a vast cohort of senior living environments, membership organizations and senior centers. She engages potential and current clients, and manages Avila’s on-line communications, including the website and social media. “Every day I wake up with a sense of joy, knowing that through Avila, I have the privilege to serve seniors and support their families.” Gretchen also works as a Companion for Avila, and enjoys the special individual relationships with clients and their loved ones.

Gretchen and her husband Eric (a school social worker) love bearing witness to their two boys learning and growing. From soccer games to science experiments to performing in musicals- their greatest gift in life has been parenthood, including watching the boys’ blossoming relationships with their grandparents. Gretchen also enjoys oil painting, vegetable gardening and throwing a frisbee high into the air for their dog Percy to catch.

Back to Our Team 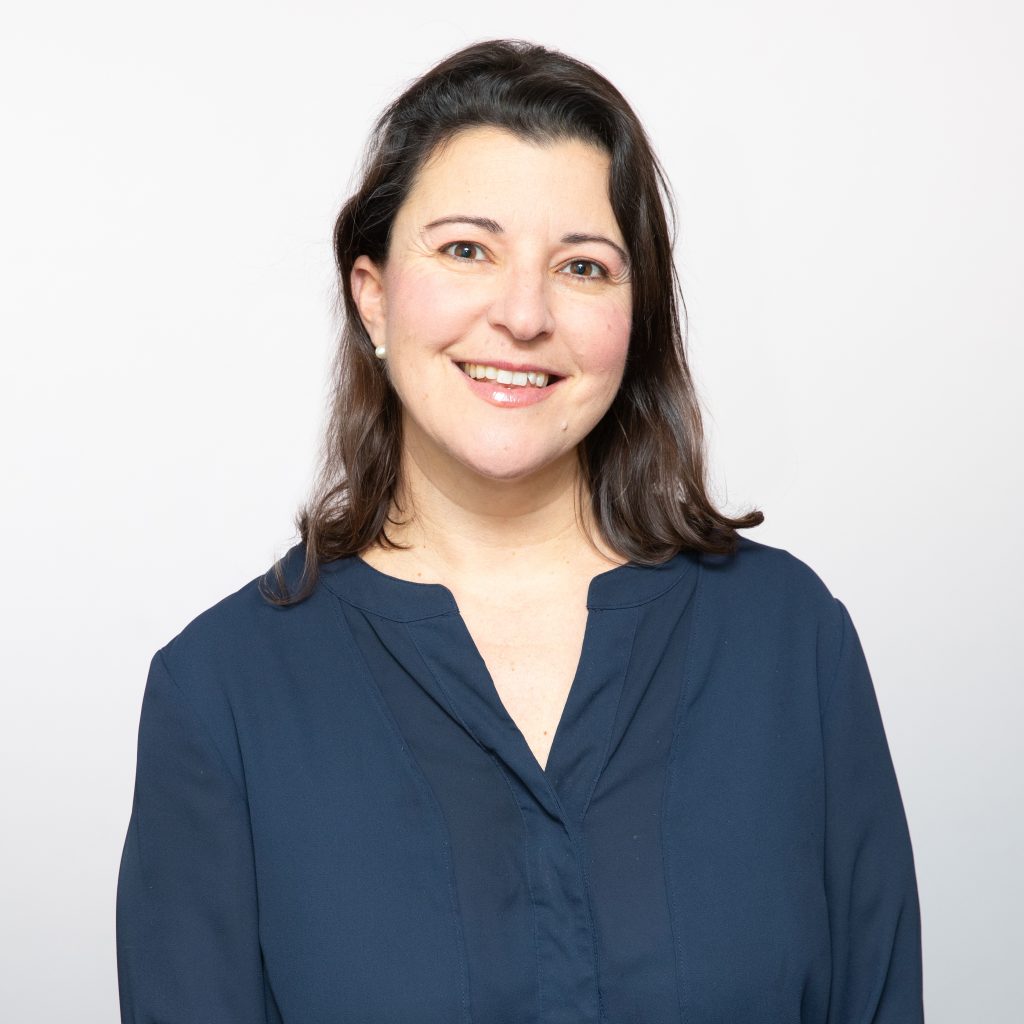