A Tale of Terry and Tom- A Photograph in Time 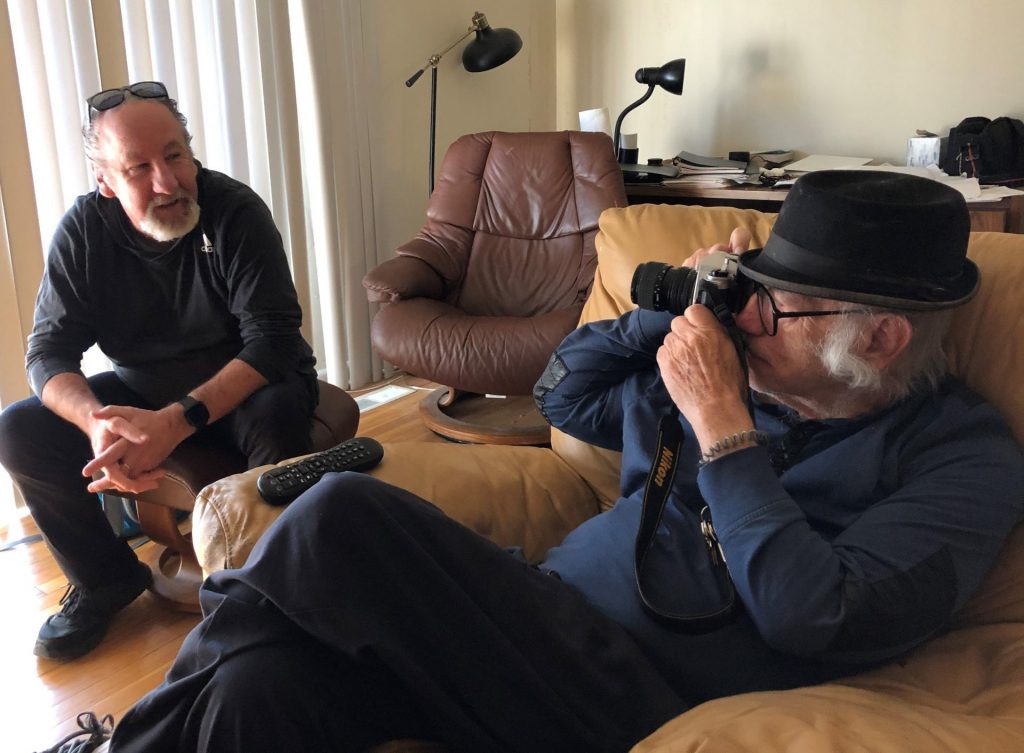 Terry sits beside Tom Farbman with a look of quiet wonder and admiration as Tom regales us with stories about his time as a young writer and artist in the late 1960’s in Greenwich Village, New York City.

Jack Kerouac and Allen Ginsberg were among Tom’s literary heroes, and he immersed himself in the remnants of Beat culture with dreams of becoming a poet as “the hippies began to move into the Village”.

During the day, Tom worked at a bookstore, a nirvana that quenched his thirst for reading and writing amidst the “wild west of protests and parades” that illuminated the dark and winding streets of the Village’s old tenements and brownstones. Many nights Tom had trouble sleeping as “the hobos would sing and I couldn’t catch a wink”- which was particularly frustrating to Tom as he was paying $2.50 a night for his room.

New York City in the late 60’s was a very different world from his childhood home in Baltimore, where he grew up on Park Avenue near the Druid Hill reservoir, and then his family later moved to the Strathmore Avenue area. “I went to Park School, and we loved going downtown to the movies and shopping at Huztler’s, Hecht’s and the May Company.” Tom also enjoyed going to Carlin’s Amusement Park when he was a kid. As a young man, he worked at his father’s Five and Dime store.

Tom credits his love of storytelling in part to listening to the pulp radio show The Shadow as a child, and recalls the line “What evil lurks in the heart of man- only The Shadow knows…” As an adult, he was inspired by and relished talking to the many customers who rode in his taxi when he drove in New York City and in Baltimore- hearing their stories sparked ideas for his writing and he cherished learning more about their lives and experiences. Tom became a prolific and published poet, and as recently as Spring, 2021 has a poem entitled “The Tumult and the Shouting“ in the bilingual literary journal La Presa Issue 11, Spring 2021 by Embajadoras Press, La Presa – issuu (page 68).

Tom was an adventurer, and while traveling through India, he delighted in taking photographs of “everyday workers and people”. 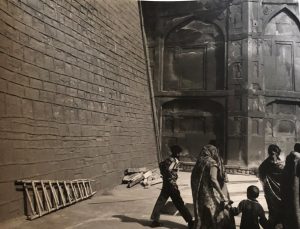 With a wry smile, Tom adds an anecdote of his time in England, “Londoners are ridiculously polite!”

Fast forward a half-century later, when Terry Hill began working with Avila Home Care, and learned that he had a great deal in common with his new client, Tom. Originally from Australia and also a world traveler, Terry did youth mission work mostly in the Pacific Islands, and he eventually met his wife in Hawaii.

Terry’s professional background in graphic and web design gives him a deep appreciation for Tom’s photography. 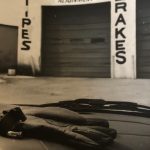 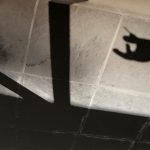 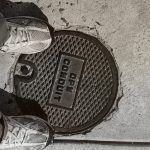 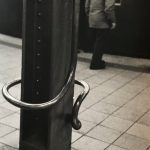 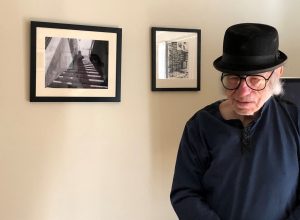 “We bonded over our love of photography right away- Tom was impressed that I knew how to load a camera. He was delighted that I would bring him film, and help him get his photographs developed and framed.”

Terry is a Maryland Certified Dementia Care practitioner, and exudes a calming sense of peace and joy while spending time with Tom. Terry provides personal care for Tom, and also helps him keep up with shopping and tidying “Tom is a stickler for any bit of dust that might be in his apartment.”

Tom has many large binders filled with drafts of plays, short stories and novels which he has written, and he humbly reads several excerpts for us. 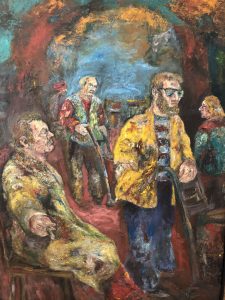 Tom’s vivid memories of the past and love of storytelling fill Terry and Tom’s time with adventure and profound life lessons.

Tom recalls a daily line that would form outside of Bleeker Street and 6th Avenue in New York City, “They would line up for work, any work they could get- in a music club or on a construction site. I used to watch them and think about painting them. I hadn’t painted before, but I got a canvas and some paint” as he shares with us the first and only painting he ever did.

An avid caricaturist, Terry’s eye for good art and capturing the essence of a person, a still life or landscape evokes praise for Tom’s work. Terry talks about how he would love to find a gallery to display Tom’s photographs and feature excerpts from his writing. “He’s lived such an incredible life- he really dove into learning about different people and cultures at a young age, and spent his life intuitively expressing what he learned through his art and writing- the younger generations have a lot to learn from people like Tom.”

Terry praises Avila Home Care, “Danny O’Brien’s pastor’s heart shines through as Avila’s Founder and CEO- he genuinely and deeply cares for each client and team member. It’s incredible that Avila’s staff could find such a perfect match between Tom and me.”

As Tom proudly shares each of his photographs with us, and weaves a tale about how he came to be at an exact location, at an exact time that he wanted to capture with his camera’s lens, Terry and I share a knowing glance. We know that we are blessed to be in this moment, with Tom, a precious photograph in time.

Avila Home Care cherishes the life journey of each and every one of our clients.

If you or your loved one would like to be featured in a story,
please call or email Gretchen at 347-678-9912 or gretchen@avilahomecare.com.

Why You are Never Too Old to Benefit From Quitting Smoking

No matter your age, it is never too late to quit smoking, and the health benefits you experience from breaking this habit can begin just 20 minutes after smoking your last cigarette. Here, the home care specialists at Avila Home Care detail why it is worth it for people of all ages to quit smoking.…

The Serious Risk of Pneumonia for Seniors

While pneumonia can be a dangerous disease for anyone to develop, it is particularly concerning for senior citizens, in which pneumonia may prove fatal. Seniors can help lessen their risk of pneumonia in several ways. Here, the elder care providers at Avila Home Care provide an overview of pneumonia, detail the risks and explain how…

According to a University of Chicago Medical Center study, 40% of heat-related deaths are among individuals over the age of 65. Summer is quickly approaching, and it is imperative that you prioritize your health as the weather gets hotter. Here, the home care providers at Avila Home Care explain key tips to avoid heat risks…